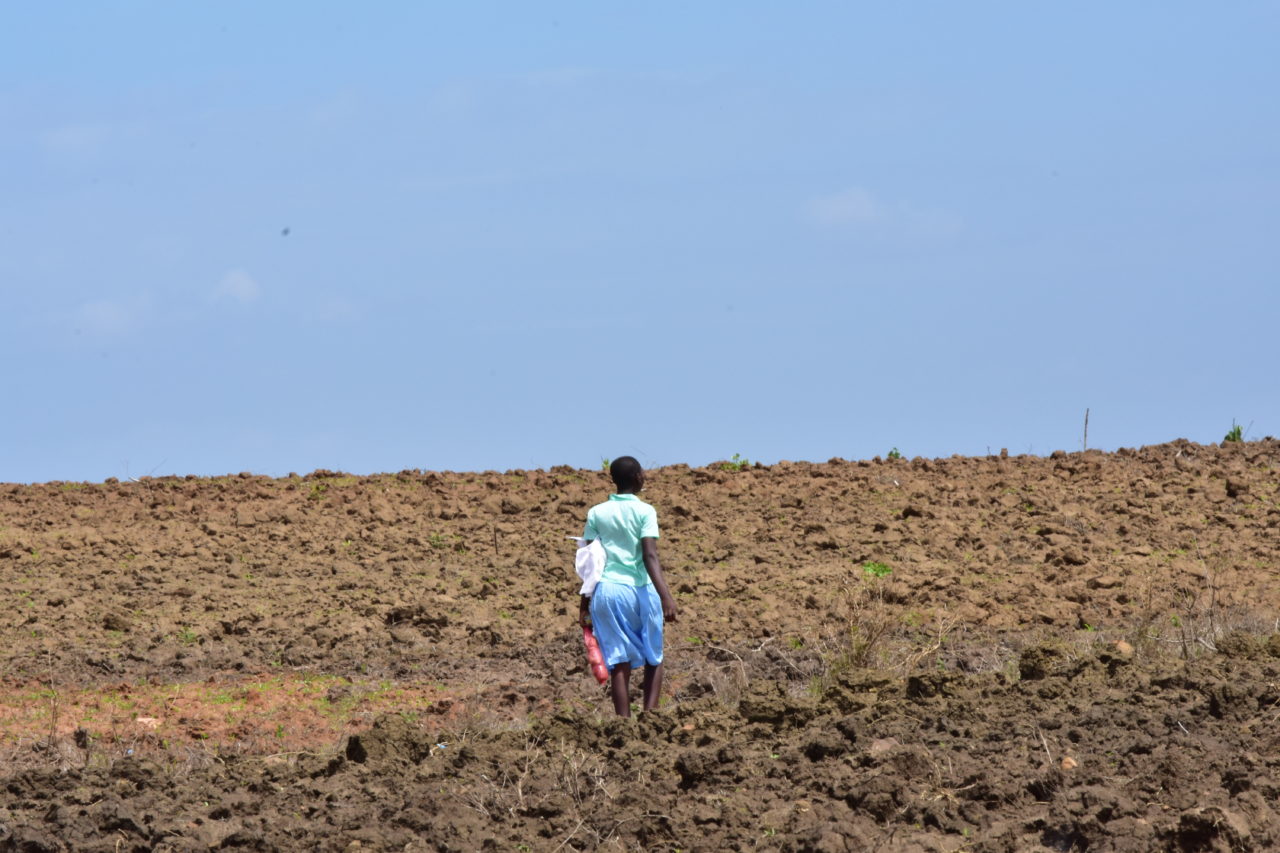 Teen pregnancies among school girls is a worrying phenomenon in Kenya. The United Nations Population Fund (UNFPA), notes that 378,397 girls aged 10 to 19 got pregnant between June 2016 and July 2017.

Similar data by Kenya Demographic and Health Survey 2014, indicates that about one in every five adolescent girls has either given birth, or is pregnant with her first child.

Notably, in November 2018, Kilifi County Children Affairs department released shocking statistics. They recorded 13, 624 pregnancies among girls aged 15 to 19 years in the past one year.

Last year, a similar trend was reported in Bomet County during the KCSE with at least 12 pregnancies.

Across Africa, the structural systems are inflexible and inconsiderate of the burdens of adolescent mothers seeking to return to school.

As at 2018, 15 countries had re-entry policies for the girls, but the conditions set for the re-entry are repulsive.

In Malawi, girls are suspended for one year the moment their pregnancy is known, according to a2018 Human Rights Watch report on discrimination of adolescent mothers’ discrimination in access to education.

There are conditions set for the young mothers to apply for re-admission. She must send a request to the Ministry of Education and the school she intends to join, as noted in theLeave No Girl Behind in Africa Discrimination in Education against Pregnant Girls and Adolescent Mothersreport.

In Zambia and Gabon, girls have a better chance of continuing with their education. The countries have policies privy to their additional needs. They ensure primary and secondary education is free; the girls have time to breastfeed, and can choose morning or evening classes. They also have nurseries and day-care centres close to schools where their babies are sheltered while they attend classes.

In Kenya, a proposed law on supporting girl-child parents to complete their education after childbirth is still pending in the Senate.

The Care and Protection of Child Parents Bill (2019) proposes a framework for ensuring girls such as those in Kilifi and Kitui are granted care and protection by the national and county governments to actualise their right to basic education while ensuring the care of their children.

The Bill sponsored by nominated Senator Millicent Omanga, mandates the national government through the National Council for Children’s Services to “address any educational and related barriers faced by pregnant and parenting students.”

The Council would also be required to “guarantee funding and sustainability of the initiative and other child welfare programs aimed at benefiting child parents.”

There is also a proposal that county education boards and county executive committee members for education collaborate in establishing “programs to ensure expectant children and child parents have access to education services.”

And that “academic support programs that ensure students with extended absences for reasons related to pregnancy and parenting, are able to enrol back to school or other education facility to access education services.”

The Bill has been reviewed by Senate Committee on Labour and Social Welfare, with the report being tabled in the House in November last year.

It would require National Assembly backing to become law. Upon approval by the Senate, it would be sent to MPs, before the Speaker of Senate forwards it the President to assent to it.

Addressing pregnancies among the school girls is, however, not just about institutional structures with financial support, argues Dr Emmanuel Manyasa, an education analyst and Executive Director of Usawa Agenda.

“We have to be careful with giving financial support as it may end up being an incentive for pregnancy,” says Dr Manyasa who spoke to the Nation on phone.

He says allowing girl-child parents back to school must be accompanied with a long-term solution.

“Needy girls end up pregnant as a consequence of poverty. The girls must be freed from poverty to avoid repeat pregnancies.”

Ms Mwangi says the government and religious institutions must agree on the introduction of sex education in schools, since sexual relations among teens is a reality that cannot be ignored.

She identifies recreational centres near schools as fertile grounds for luring girls, and the government ought to eradicate them.

She says parents must be responsible for teaching their girls and boys about their sexuality.

“Parents must nurture their children to know that they have a purpose in the society. Talking to their children is a responsibility they must not abdicate to anyone,” she notes.

While emphasising on role of community elders as custodians of cultural traditions, Ms Mwangi says they must be involved, as their influence in spearheading anti- retrogressive practices campaigns would lead to drop in teen pregnancies.

previousBeing a teen mother in Kilifi