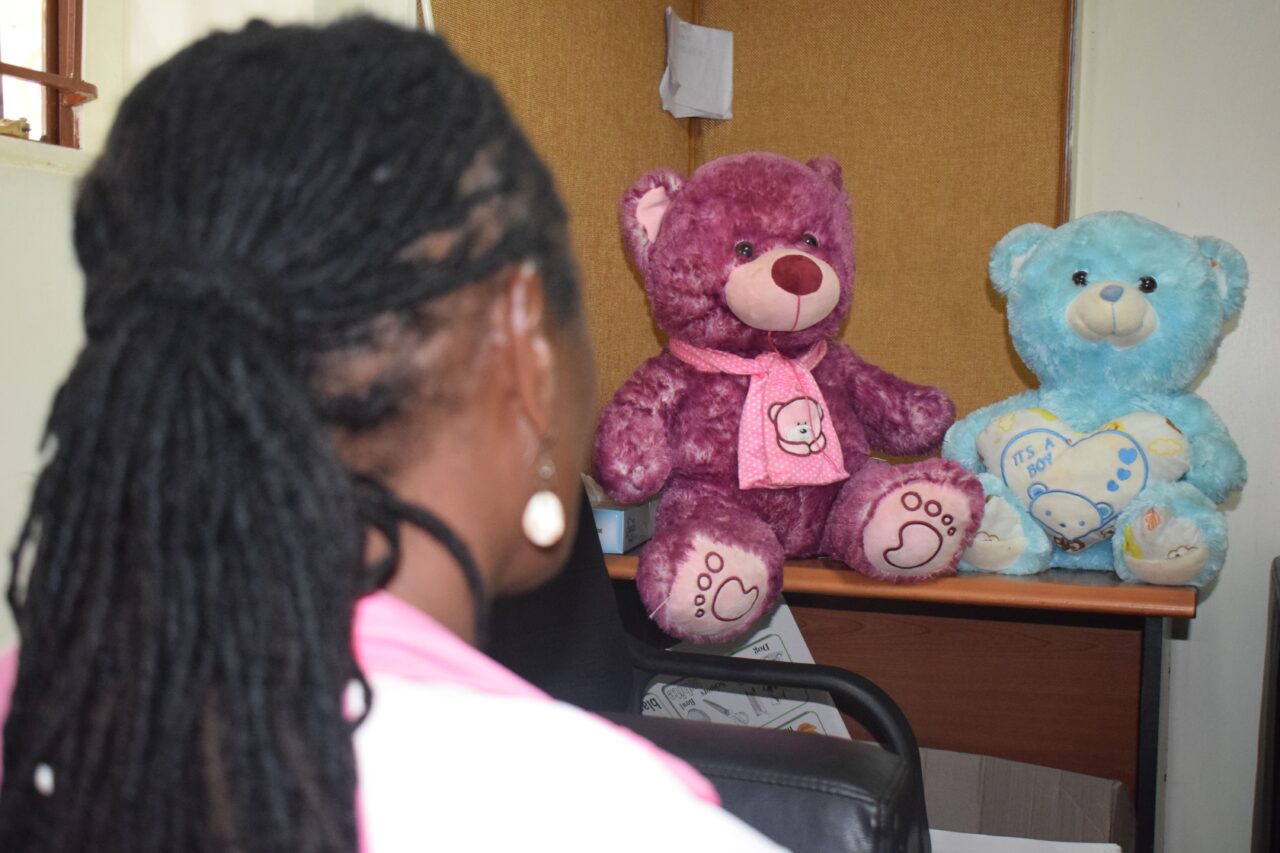 Hezron Chege Ndaki has decided to build his young career around humanitarian work and championing for the rights of women and girls. He is grateful for the opportunity he got at CREAW through the Linda Haki project, where his work under the legal department,  involved drafting pleadings, legal representation as well as mediation where necessary. It is through his diligence that Hezron is back to CREAW mentoring Linda Haki interns in cohort three. 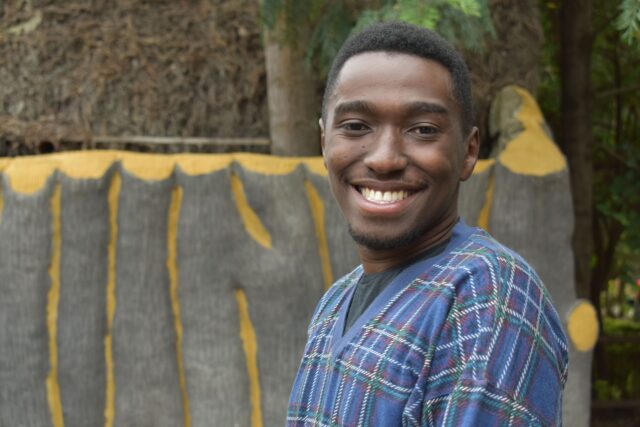 “ My new job entails guiding the new interns that have joined the team this year. I am overseeing the work of 5 interns just to help ease the work pressure that the legal officers have when attending to clients,” Says Hezron.

As an intern he was able to demystify issues around gender based violence as well as family relations. Some of his major highlights this year (2022), has seen him secure a court order, barring a man from evicting his client from their matrimonial home.

“ I got a letter inviting him for mediation but he continued harassing me and the children threatening to throw us out of the house. It is when Wakili advised that we apply for a protection order in court,” narrates *Njoki (Not her real name) as she opines her optimism in getting access to the house she helped build and maintain.

The case is still in court as the two parties have been directed to try and mediate before it gives its direction on the matter.

Another milestone under his sleeve is child custody case. *Penina ( not her real name) had found herself in precarious situation. She had separated from her partner who was the father of her 2 children. The children went to school in an institution where their father was an administrator. Oblivious of the law, he ended up abducting the children, forgetting the mother had full custody of them after their separation.

“ He took the children without my consent. He came home while I was not around and took them away with him. I had to seek for help because one of the reasons for our separation was the physical abuse he meted against me and the children traumatising them even further. I feared for their lives,” Says *Peninah, thanking Hezron and his team for moving swiftly in securing the children. 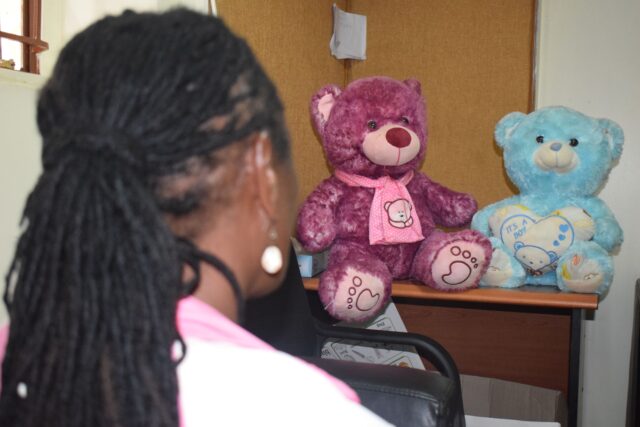 The team went to the children court and booked the matter under certificate of urgency and filed the case in court, serving the perpetrator court orders.

“ He was so shocked that what he did was a crime, thinking he was entitled to the children since he is the father. We enlightened him on the law and he even signed consent to agree in supporting the children’s welfare,” proudly states Hezron.

For Hezron and the legal team at CREAW, having a great workmanship and collaboration has made it easier for them to serve women and girls who seek legal advice as well as psychosocial support, thanks to the Linda Haki project that is steadily increasing access to justice for survivors of GBV.

Poverty has been cited as one of the key contributing factors for hindrance of access to justice for women and marginalised populations living below the poverty line. It is against this backdrop that CREAW in partnership with the United Nations Development Program (UNDP) are implementing the Linda Haki project in Nairobi’s informal settlements, specifically Kibra, Eastleigh and Makadara in Nairobi County.

nextKelvin Murori: I am changing the narrative of gender based violence against men