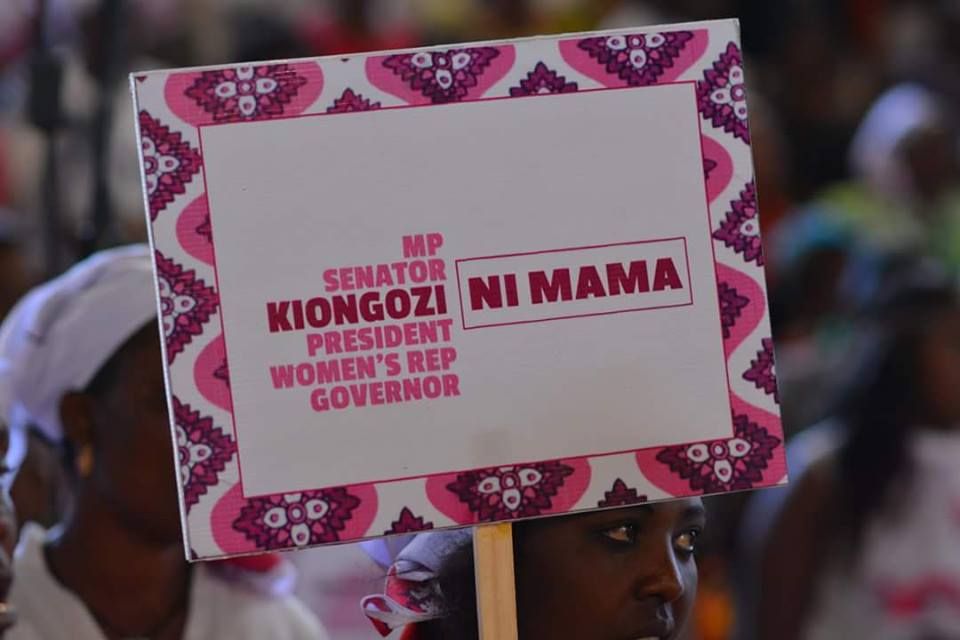 Patriarchal underpinnings of the African society undermine prospects of women’s leadership in social, economic and political spaces. This thematic focus areas seeks to increase presence of women leaders at all decision-making levels across all spheres, as well as promotion of an environment where women are encouraged to lead and succeed. Besides political leadership, CREAW will facilitate establishment of pipelines of women leaders to take up leadership in public and private spaces such as private sector, SACCOs, market associations and boards of various State institutions.

CREAW has over the years invested in expanding the pipeline of women leaders, supporting women leaders to better articulate and champion women’s needs and priorities and strengthening the claim-making capacity of women. Various resource materials including practical handbooks on running for political office as well as safety and security manuals for women leaders have been developed
in this regard. These were, for instance, used to train over 150 women aspirants during the 2013 elections, and helped the women aspirants design effective campaigns and mitigate electoral-related security threats.

CREAW has also continued to support amplification of voices and agency of grassroots women in decision making spaces resulting in better agenda setting and prioritization of women’s needs. As an example, in Meru and Nyeri counties, CREAW’s mentorship enabled about 30 women leaders to successfully enter nonpolitical decision making leadership spaces. CREAW subsequently worked with these women leaders, and other female members of County Assemblies to push for gender responsive budgeting and effective gender responsive policy implementation, in addition to championing prioritization of affirmative action funds.

As pertains policy, CREAW has been at the forefront of championing adherence to the 2010 Constitution of Kenya’s two thirds gender principle. Together with partners such as the CRAWN Trust, Kenya Human Rights Commission, NGEC, Kenya National Commission on Human Rights and FIDA Kenya, CREAW has continuously applied pressure on the National Assembly to pass laws that guarantee equal political participation of women. Strategies used in this regard included public interest litigation, advocacy through mass action and presentation of petitions and memoranda to the National Assembly.

Additionally, CREAW in collaboration with the National Women’s Steering Committee, the ‘Kura Yangu Sauti Yangu’ campaign and other partners, launched the ‘2017 NI MAMA’ movement. The convention brought together over 3,500 women aspirants and incumbents to strategize on securing political leadership positions.

The campaign has continued to galvanize women from all spheres to set the political agenda for women and to champion full realization of women’s rights.