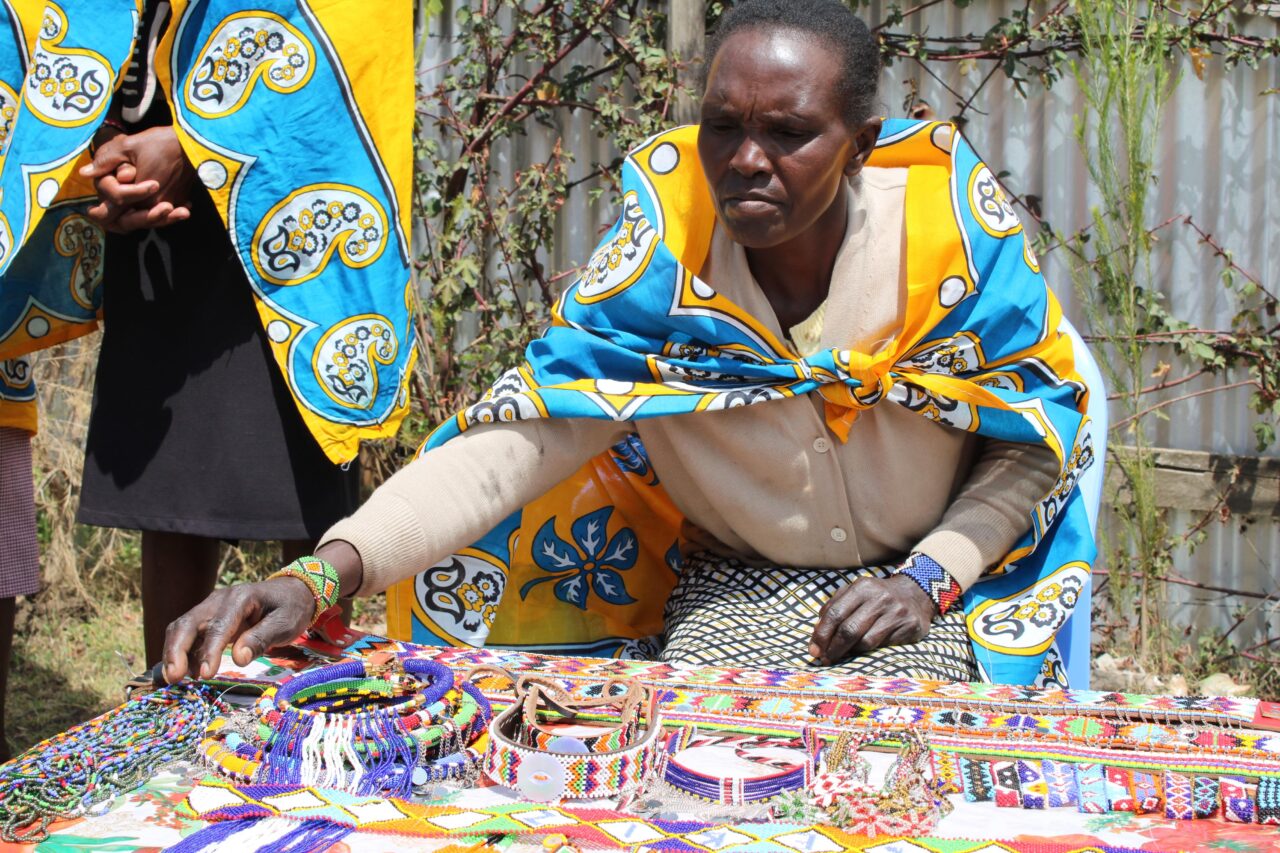 In the thick forested, hilly, serene and dark soiled landscape of Ololunga in Narok county, lies a beacon of hope. A center that has attracted international recognition, with its unique ways of tackling environmental conservation to address climate change. Paran Women Group is the hidden gem of Narok county,  which functions as an umbrella organization for 24 indigenous women’s groups.

Noolorami Kimorgo, who is a widow and a mother of 7, is excited we visited the center. Adorned in the groups trademark yellow wrapper commonly known as leso, her smile tells it all about her excitement. Just like every other woman in this group, Noolarami is grateful she joined the team and has seen her life change for the better.

“I was widowed at a very young age. My husband’s brothers did not support the education of my children so I had to fend for myself. That is how I started illicit brew business, which often got me in trouble with the authorities,” Explains Noolorami as she reminisces of her struggling days.

The constant harassment by the police saw her leave her matrimonial home in Kotolia, Narok county and went back to her father’s home to start life all over again. It was during this time that her mother recommended she joins Paran Women Group. 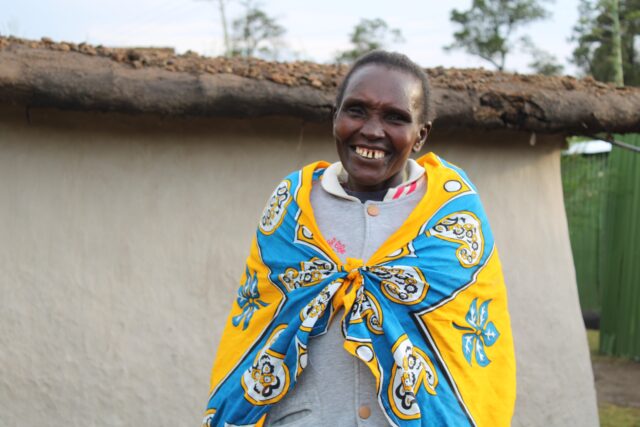 “At the center, I was very resourceful in the construction of these traditional Manyattas. I also do some beadwork as well as engage in making of briquettes, which is an alternative energy source so as to reduce deforestation from firewood demand,” Says a delightful Noolorami.

According to Naiyan Kiplagat, the group’s founder, women were worst hit by the scarcity of rain caused by deforestation activities in the Mau forest, which forced them to walk several kilometers in search of water. Under the umbrella of Paran Women Groups, they have pledged to change the narrative.

King’asunye Naiguta, a community champion from Olorien, knows too well the plight of young girls, in this community that is predominantly from the Maasai tribe. The water scarcity challenge had a direct implication on girls dropping out of school in search of water, whereas some opted for early marriage. 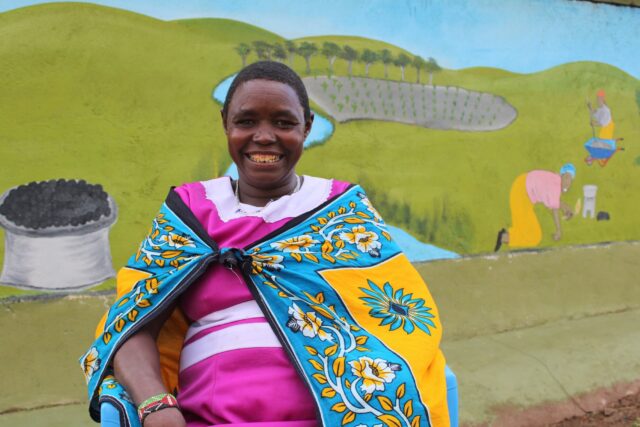 “As a Maasai woman who lives in her father’s homestead, I also went through my own fair share of struggles. My brothers looked down upon me and would dissociate me from our family property. My brother once beat me up and chased me out of our home so that I don’t inherit land and property from my father,” Says the strong-willed King’asunye, who reported the case to the area chief, giving her rights to own land left to her by her father.

“We encounter daily the challenge of patriarchy that denies women the right to participate in decision-making. As indigenous women we also face double marginalization. Influencing policies, budgets and plans to ensure that they are gender responsive is a task that requires long-term awareness and advocacy,” Affirms Naiyan.

They are however working towards overcoming these challenges by creating awareness among indigenous women on their rights as enshrined in the Kenyan constitution, as well as creating partnerships with other like-minded organizations. The group’s main beneficiaries are women, who aim to empower women and girls in the communities.

“In our work on SDG 1 to end poverty we work to empower our female members who do unpaid care work. We help them to have a diversified income through developing income-generating initiatives and also by advocating for more equality and for the recognition of women’s unpaid work in Kenya,” Proudly states Naiyan, who started the group in the year 2005.

The group has over 30,000 tree seedlings, with exotic, hybrid and indigenous trees. Beading is identified as a major source of income to the women at the center as they sale the beautiful pieces of art to tourists. Equally, poultry farming has seen many bid poverty goodbye, as women from various groups keep poultry both in large and small scale.

“Through beadwork and poultry keeping, I have been able to educate my children and lead a descent life. I can afford all my basic needs. Paran is truly a beacon of hope for me,” Chuckles Noolorami, who is said to be instrumental in running operations at the center. 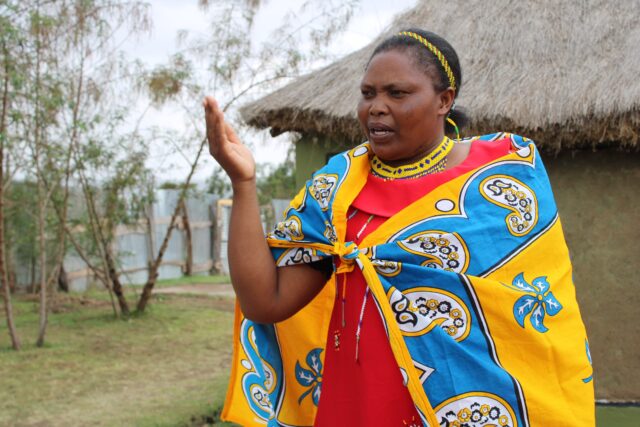 The group now works through training, capacity-building, networking and does exchange programs among indigenous women’s groups. More importantly, they work with the youth and children to facilitate intergenerational learning.

Despite the relevant role played by Indigenous women in protection of forest ecosystem, they are not yet recognized as agents of change and the space for their voice in decision making spaces including in forest related initiatives is minimal. Paran Women Group is changing the narrative one step at a time.