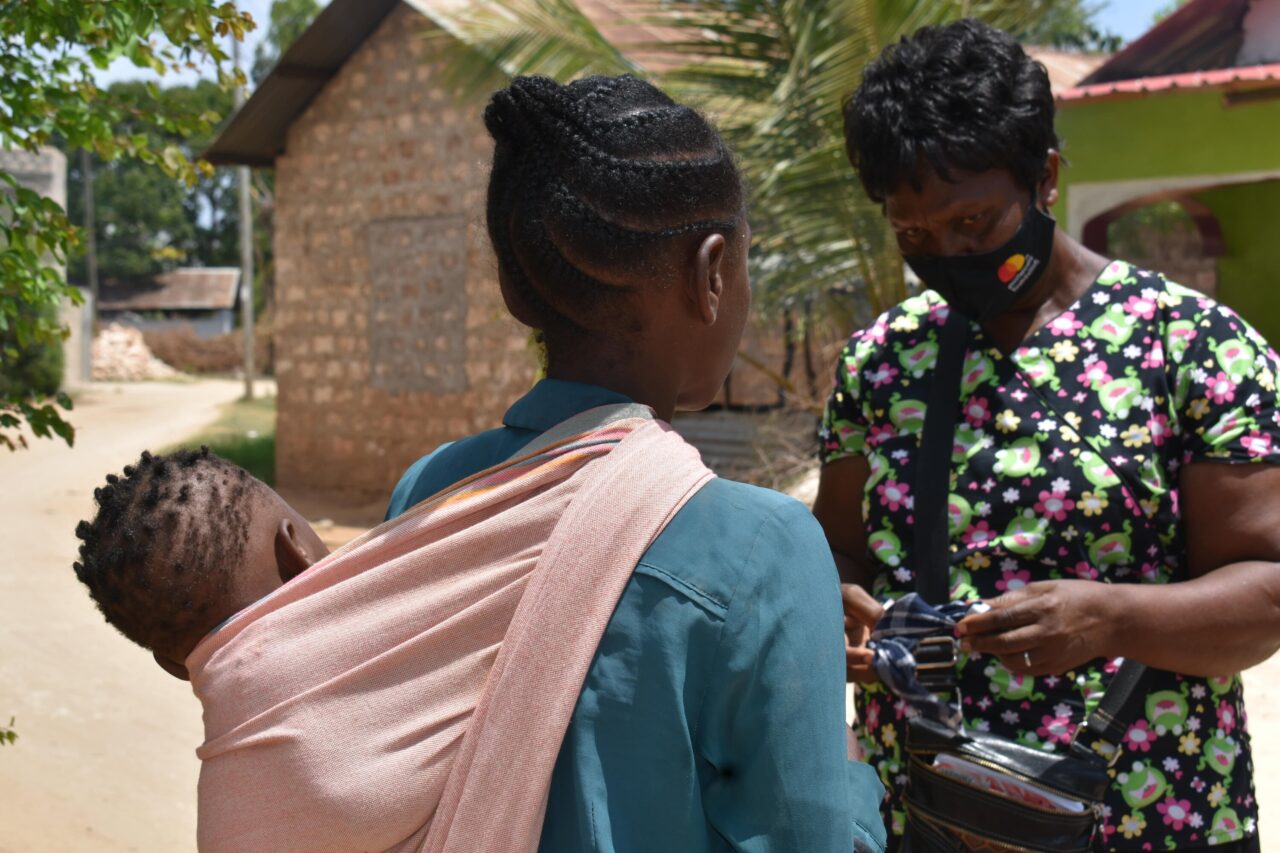 *Zawadi (not her real name) who is a pupil in Muyu wa Kae primary school is heavily pregnant. Her Form One boyfriend at Mrereni Secondary School is said to be responsible.

“ He would buy me pads when my parents could not afford any. I realized I was pregnant months later into the relationship,” Confirms *Zawadi.

The class 8 pupil, who is expected to sit for her national exam early 2022, began her prenatal clinic visits and is expected to deliver mid next year.

*Janet (not her real name) aged 16 years from the same school in class 7 said poverty drove her into early sex. When her father died, she was left with her mother to fend for them but it has been tough. Janet is already a teenage mum.

“Life was tough as our mother is poor. I had to borrow pads from friends and at times use pieces of clothes during my menstruation period,” Ascertains Janet. 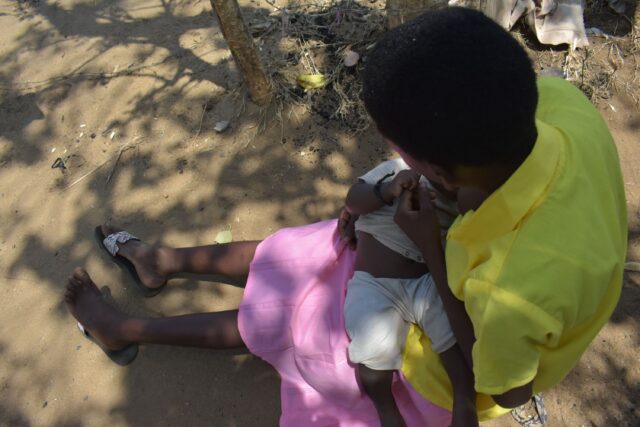 The two young ladies story paints a dire picture of young girls engaging in sex for sanitary towels. Unfortunately, their choice has consequences, leaving them to carry another burden of being teenage mums.

It is to this end that CREAW with support from the Kingdom of Netherlands, implemented Usawa na Haki dhidi ya dhulma project in Kilifi and Meru county, to strengthen the capacity of the state by collaborating capacity of non-state actors to respond and address the needs of sexual and gender-based violence survivors.

Distribution of sanitary towels has been one such intervention in curbing teenage pregnancies as well as overcoming period poverty. This has been a great boost to girls who solely depended on their parents for support or even get the essential commodity from schools.

*Mwanaisha, who is a 15 year old orphan, has been a beneficiary of the dignity kits distribution in Magarini. The kits contained sanitary towels, 3 underpants, soap, a mask and sanitizer.

“I live with my uncle and my brother. When I start my periods, it is hard to tell them about it since sometimes they even struggle to find money for food. The pads and panties have really come in handy for me,” Says Mwanaisha.

Through Community Champions like Helda Lameck, CREAW has been sensitizing the community to help reduce the cases of GBV and teenage pregnancy and ensure no girl drops out of school due to pregnancy. 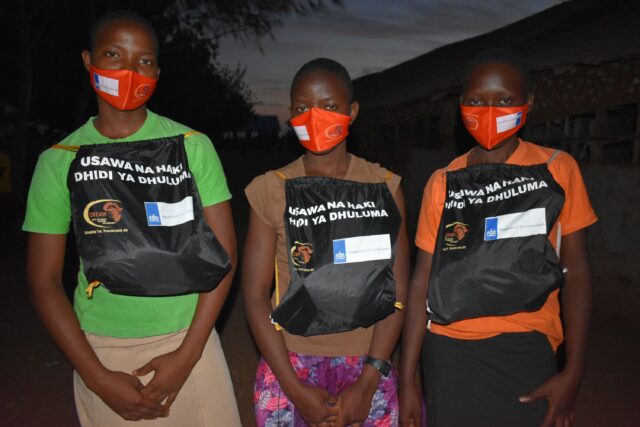 Muyu Wa Kae village elder Karisa Charo says GBV cases have been on the rise hence more need to intensify efforts towards enlightening the community on the vice.

“Last month we rescued nine pregnant girls. There are so many challenges in the community and we would like parents to be sensitized more,” he said.

Currently, he says they are still looking for the perpetrators and bring them to book while the girls are still in school. Magarini assistant county commissioner Abigael Mulobi says teenage pregnancy has gone down since the interventions by community champions through the support of CREAW.

She said the numbers may be on the rise but since the Usawa na Haki project was introduced, there has been a positive change in the areas reached, as society now understands the importance of ensuring teenage girls are protected.

According to Mulobi, previously there were no organizations that were supporting local administration officials against the vice but since CREAW came in, the numbers have gone down.