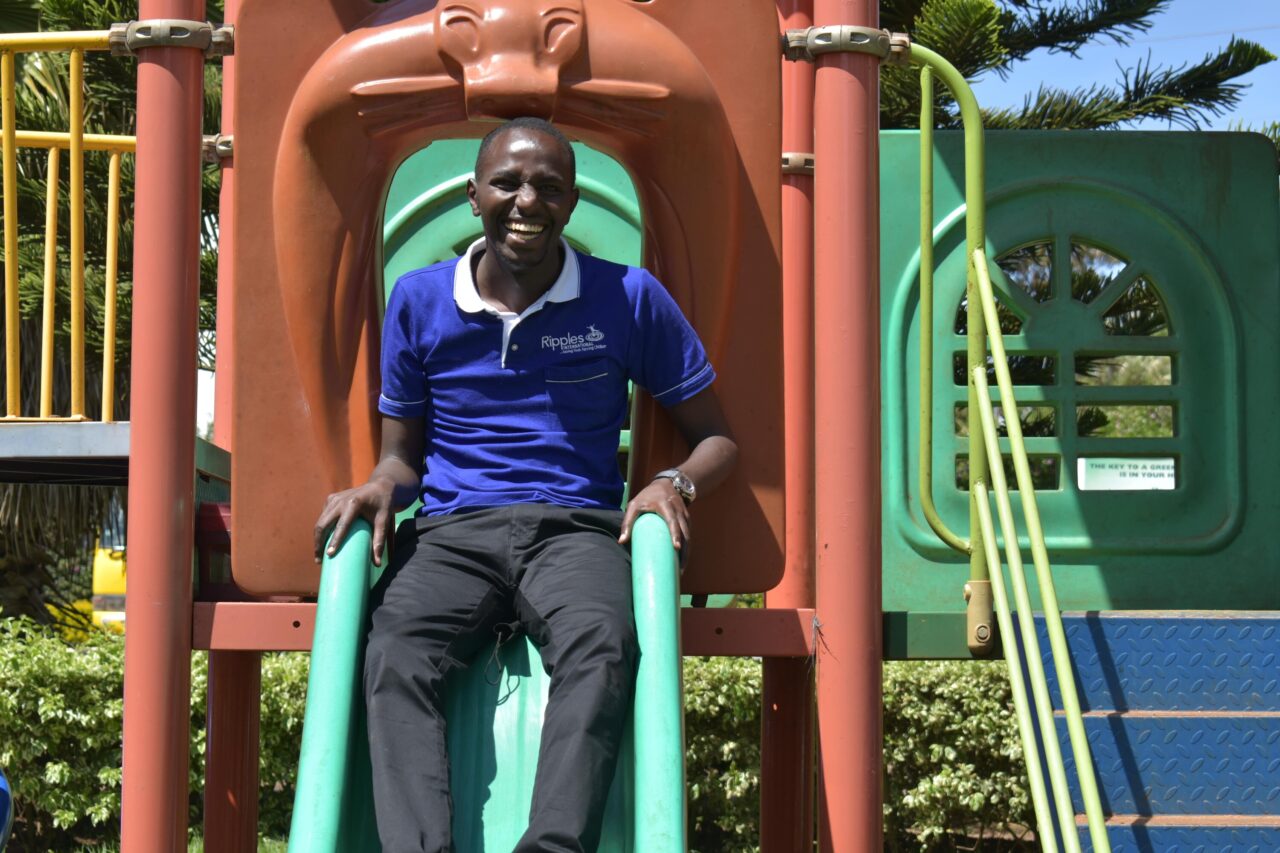 In the advent of COVID-19 pandemic in 2020, the Kenyan government took measures to curb the spread of the virus. One such intervention was the indefinite closure of schools. Children had to go back home, unfortunately, some went back to parents who had lost their means of livelihoods or worse still, some lost their parents through the virus.

Meru county was not different from other parts of the country. In fact, Ripples International, a child focused organization had to open wide its doors for abused children as many cases were being reported.

“A lot of rescue procedures were hampered, hence we had to be innovative and that is how we started tele-counselling,” Says Prince Mwenda, Ripples International senior project manager.

On average, the Tumaini Center under Ripples International, can comfortably accommodate 40 children per year, however, 10 months into 2021, the center has already registered 53 girls and is still counting.

The influx in number of children and severe cases of abuse became a concern, as the center was overstretched in resources and could not offer much needed support to the young girls seeking a safe piece of haven in the institution.

“Thanks to the support we got from CREAW, we are able to afford food and other basic needs for the girls at the shelter. We also get counselling support for our girls and staff who need it,” Affirms Mwenda.

“Sometimes the case is brought to me when it is too late. Many survivors don’t report the first abuse due to perpetrators threatening them with death, hence repeated offence against the survivor,” Says Mwirigi.

Agnes Oduma is a Social Worker, who has been supporting girls at the Tumaini Center. According to her, she receives more cases of sexual abuse, followed by assault meted against the children.

“It breaks my heart to see these young ones brought it broken and traumatized. It is necessary to continue community sensitization and enlightening parents to take care of their children. Some have been abused by close family members,” Sighs Agnes. 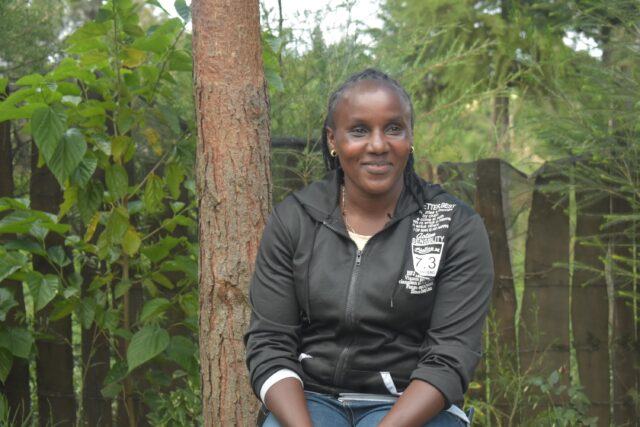 Carol Muriuki, is a human rights champion and resident of Kithithina in Buuri, Meru County, is the go-to person when cases of sexual and gender-based violence (SGBV) occur in the area. Carol is among a group of champions trained on gender-based violence by CREAW through the Usawa na Haki project. She says that in most defilement cases, where the perpetrators are relatives of the survivor, were being hidden, leaving survivors to suffer.

“We have sensitized children on how they can report cases of defilement, especially where a relative is involved. From this, we have had children report such incidents to their teachers or to me,” she says.

Ms Mercy Nkatha, the assistant chief for Nduruma sub-location in Imenti Central, is a member of Utawala Chiefs Group that brings together 15 administrators bound by the desire to stem SGBV. 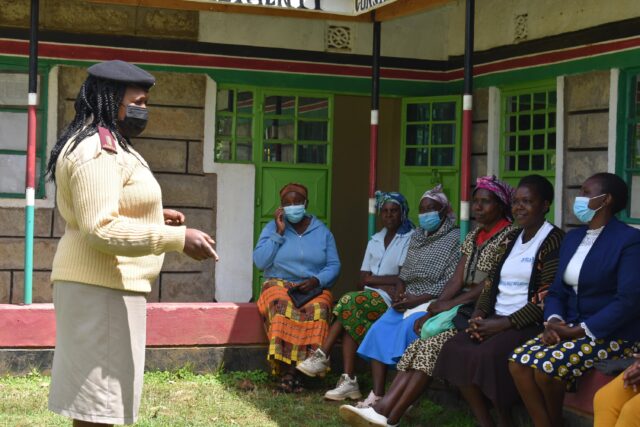 “We formed the group as chiefs to address our welfare, but in our meetings, we noted there was a rise in gender-based violence across our jurisdictions. Most of the concerns were cases of defilement and we decided to do something,” Ms Nkatha says.

The assistant chief notes that the CREAW training has helped them to better handle cases of defilement and domestic violence, making it possible for perpetrators to face justice. She has been led in sensitizing boda boda riders, members of Nyumba Kumi and other community members on SGBV.

With such efforts by various stakeholders working towards stemming out the vice of GBV and threatening the safety of women and girls, Usawa na Haki dhidi ya dhulma project hopes to achieve safe spaces for women and girls to flourish.