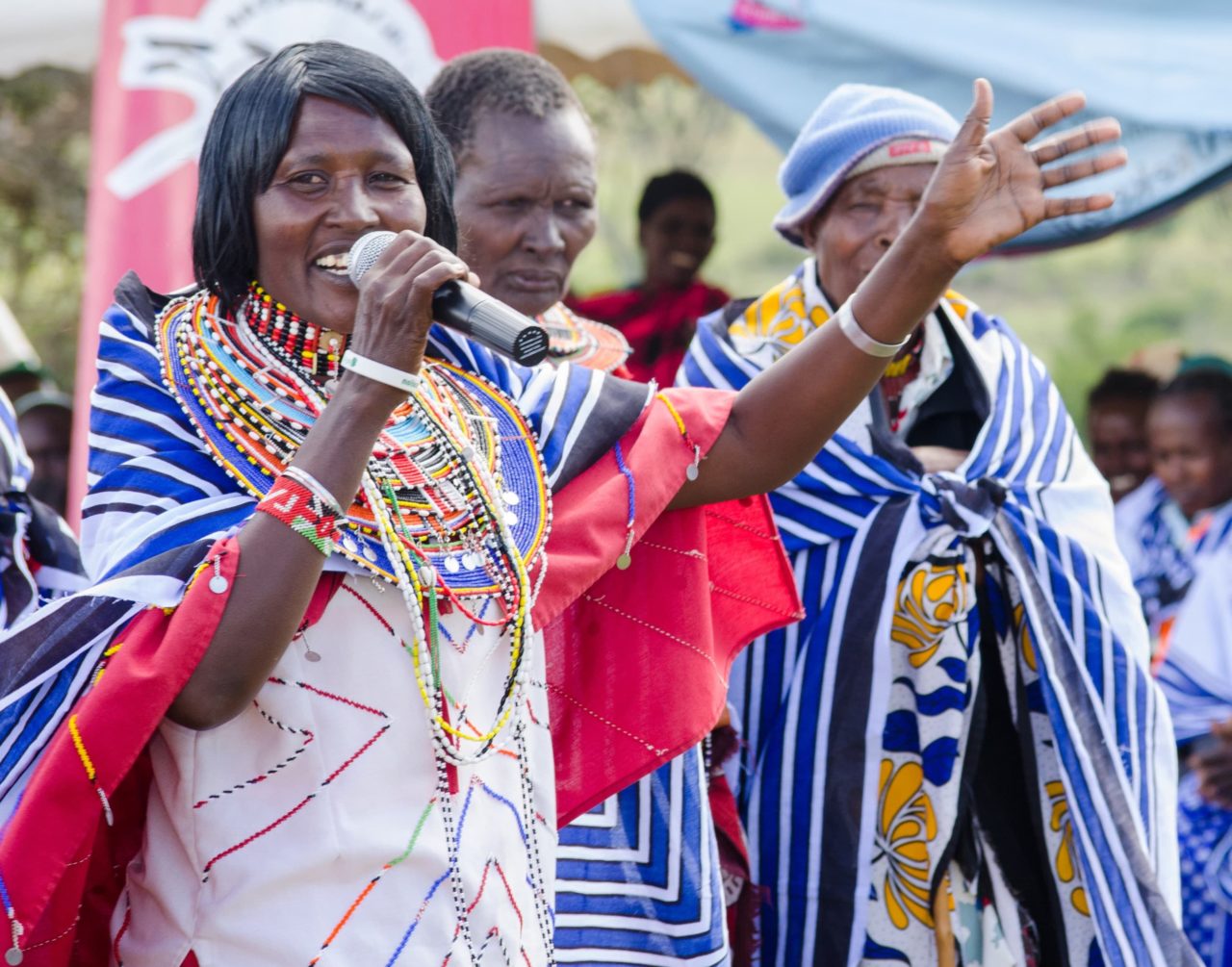 For 12 years Margaret Sepengo was a renowned female circumciser in the remote village of Leparwa tucked in the north of Isiolo County.

In 2015 she abandoned the cut all thanks to the sensitization efforts by CREAW auspiced under the Tunza Mama Na Mtoto project aimed at empowering communities to abandon retrogressive cultural practices such as Female Genital Mutilation (FMG) that inhibits on maternal and newborn health.

With the support from UKAid through Christian Aid, the project that is in its third year of implementation adopted a community mobilization approach dubbed SASA! (Start, Awareness, Support, Action),to educate and inspire communities to take actions for social change.

Margaret was lucky to be among those who were capacity built on maternal health issues and how they can use the knowledge to advocate against FGM, early marriages, teen pregnancies and gender based violence all of which are rooted deep in culture and the leading causes of maternal and newborn motilities and morbidities in the larger Isiolo County.

“It is the trainings that enabled me shun the practice and engage in alternative source of livelihood,” says Margaret who is now a respected community activist who is using the SASA! model to change perceptions and attitudes of her community towards FGM.

Female Genital Mutilation as she puts it, used to be the cornerstone of livelihoods for many households but the situation has changed. When she learned the art of the cut, her only motivation was to eke a living.

“I used to admire an elderly neighbour who used to circumcise girls and would earn a lot of money. Being a third wife and an only breadwinner in the family, I learnt the art and would make Sh1000 from each girl. The prices would go up to Sh2500 during high season and sometimes poor families will offer their goats or cattle,” she says.

“With the sustained community dialogues targeting the council of elders, men and women, the community has opted abandoned the age-old tradition,” she adds.

In her quest to have the elders lift the ban on the curse placed on any man who marries uncircumcised girl, Margaret reach out to the Masaai Morans to have the elders allow them to marry uncut women. The elders agreed to their quest and held a public forum to ‘break the curse.’ The forum held in Laikipia brought together the young and elderly from Masaai, Turkana and Samburu communities. This was a great step towards eradicating FGM.

“During the exchange visit between reformed circumcisers from Isiolo and Kajiado, I learnt the different initiative that my counterparts were using to have the elders to create a by-in with the elders who are the custodian of culture. I came back and embarked on the same. My efforts bore fruits,” explains the mother of four.

“Among pastoralist communities, uncircumcised girls were doomed to be a bad omen and outcasts. The blessings symbolized an end to the cut among the communities,” she says, adding, “ This was a step to ensuring that women and girls would now be free from early marriages and complications experienced during childbirth associated to FGM. “

“If we give girls the opportunity to go to school, we will be able to break the cultural barriers and make healthy decisions for their reproductive health and that of their families and children,” she says.