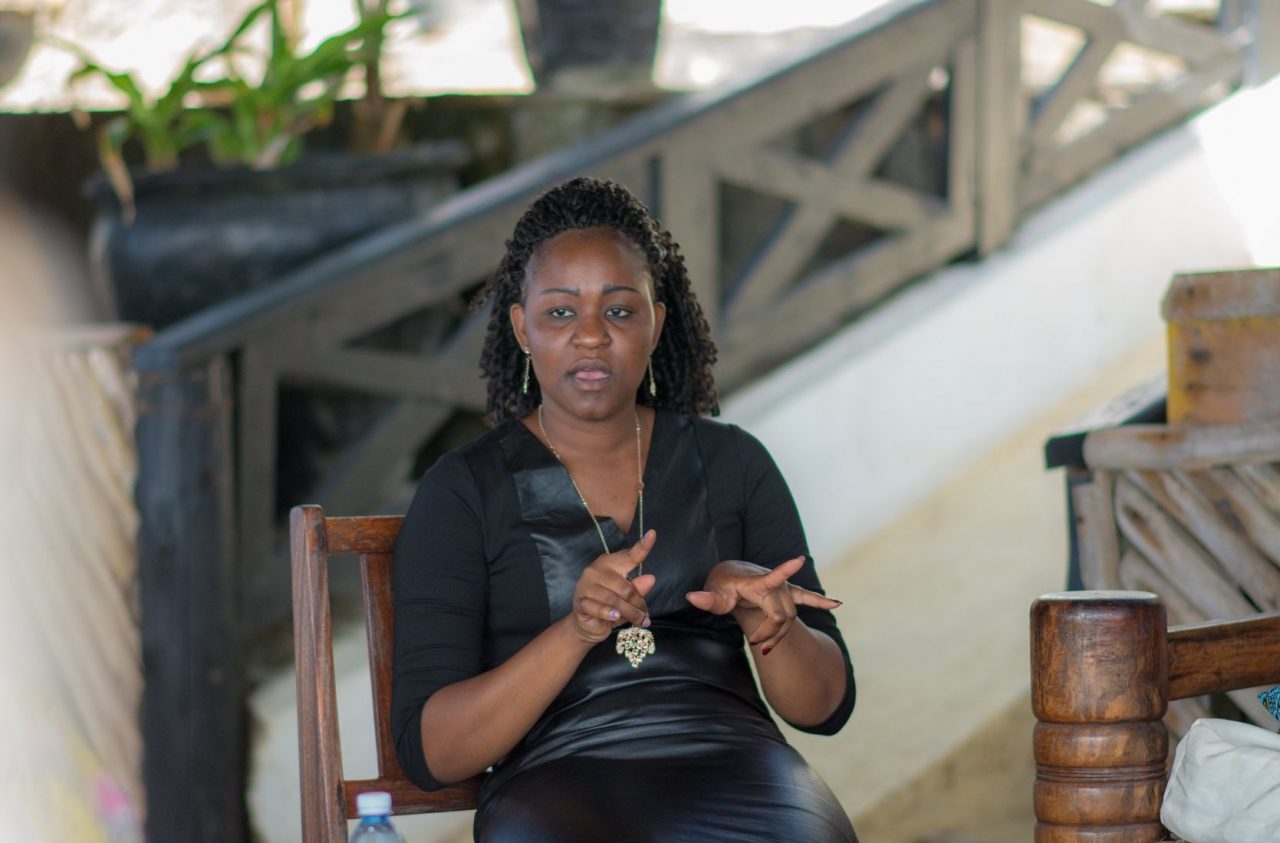 When Judith Kambi got wind of the defilement ordeal that her cousin had gone through, her heart sank. It was a moment of confusion and disappointment coupled with an overwhelming rage.

As a strong anti-gender based violence (GBV) crusader, it did not occur to her that a day will come when the scourge will finally come knocking at her family’s doorstep; the first cousin Karisa had defiled the sister Kadzo (not her real name).

Milalani village where Judith lives is 15 kilometers away from Mwanamwinga where Kadzo resides. A few years back, they lived in the same homestead with their extended family owing to the communal nature of the Giriama community where the family hails from.
She speaks fondly of a place she and her extended family once called home. It is in Mwanamwinga that she was raised up with the virtues of mutual respect and dignity. Deep within them there was unspoken trust that depicted support and protection. “But how come, Karisa stole away Kadzo’s innocence?” she pondered!
In her community, incestuous incidences are often treated as private affairs, going the extra mile to get Karisa incarcerated set her against the family.
“Incest is regarded as a taboo, no one speaks about it. Sexual violence is nothing to be happy about; to me it is an injustice. We must speak about such acts to curtail their occurrence in the community and among families,” Judith says.
She only got to know of the defilement ordeal a day after when she got a call from a friend who Kadzo had confided in. It was a call placed in the test of time and one that would necessitate her to go against the family bond.
“I was aware that Kadzo needed medical care before anything else. Her safety was key. So I went in search of her and took her to the hospital. The tests were positive of defilement,” she recalls.
When they were done, the sun had set and it was getting into dusk. They retired for the evening. The following day they reported the matter to the police station and Karisa was arrested.

“Seeing Karisa in court gave me an oomph of relief, I was motivated to follow through with the case to its conclusion even though his family had disowned me and we could no longer see eye to eye,” she says.
When he first appeared in Court, Karisa denied ever defiling Kadzo and stated that I had malice to cause him trouble. He accused me of wanting to cause bad blood between the two families.
In the subsequent court hearing, Karisa’s parents submitted that he was not of sound mind when the incidence happened and pleaded for leniency.
“I gathered that, that was an excuse to escape from the crime he had committed. I was not letting that dissuade me from getting justice for Kadzo. Each day I was more determined than ever,” she explains.
It was however a relief when the Court finally found Karisa guilty of defilement handing him a 15 year jail term.
“I feel good knowing that my actions counted in bringing justice to Kadzo,” she says.
It is not the first time that Judith was handling a defilement case, she had handled those of women from across the villages who wanted their wayward husbands to commit to child maintenance, children neglected and that of the many girls whose innocence were lost at the mercy of bodaboda riders. The only difference was that this was family.
Judy who studies criminology hopes to bring order to the community and bring justice to the survivors of GBV. She is also a member of the Women on the Move Against GBV (WOMA); a women-led group that works to protect the rights of women and girls in Kilifi.
To ensure that they alleviate the cases of sexual offences in the community, Judy and other members of WOMA have been holding regular dialogues in the community to educate them on their rights and how they can prevent GBV.
“I am motivated when I see my community breaking the silence on GBV. When the community knows their rights, they are able to protect girls and inculcate a culture of respect,” she says.

previousChanging the narrative of GBV and alcoholism

nextTracing the Journey towards implementation of the Two Thirds Gender Principle