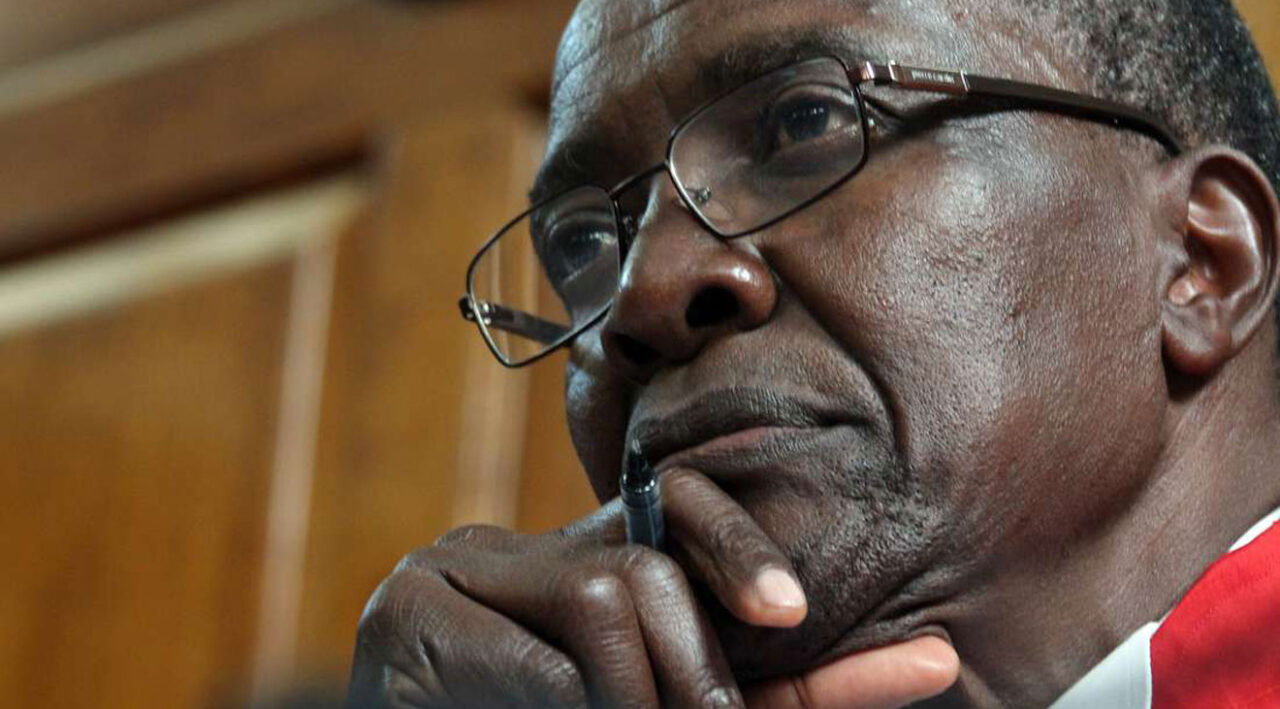 We, the undersigned Women, Women Associations, Women Rights organizations and Gender Equality Advocates in Kenya, being representatives of women in all their diversity including grass root and rural women, women in the informal settlements, women in Business, Women in Professional Bodies and in all Associations and organizations have taken note of the Action taken by the RT. Hon. Chief Justice , David Maraga issued Monday, 21st September 2020 to His Excellency, the President Uhuru Kenyatta in respect to the dissolution of Parliament for its  failure to enact legislation to implementation of the two thirds gender rule as provided for in Article 10 (2), Article 27(6) ; Article 81(b) and Article 100 of the Constitution of Kenya 2010.

We further note that it is the responsibility of each one of us to remain accountable to our Constitution and the Rule of Law.

We further affirm that the drafters of our Constitution were alive to the patriarchal challenges and difficulties in promoting women’s political leadership and representation in our country.

We note the Rt. Hon. Chief Justice’s decision has taken cognizance of the numerous attempts by Parliament to provide a mechanism for actualizing the gender provision anchored in the Constitution. On all these occasions, Parliament has failed to reach a decision and demonstrated a lack of good will and respect for the rule of law.

We note that by advising, H.E. the President to dissolve the 11th  Parliament, Rt. Hon. Chief  Justice has acted within the bounds set out in the law, and as espoused in Article 261(7) and in furtherance of our democracy and the rule of law.

The women of Kenya are in full support of the Rt. Hon. Chief Justice’s insistence that the Country must hold everyone accountable for their actions or lack thereof. This is as it should be.

We further highlight the four (4) Court Orders that have been issued directing Parliament to implement the two thirds gender rule within clearly specified time lines. We acknowledge the efforts and attempts that both houses of Parliament have taken on the matter. However, we note that these attempts have not resulted to any outcome as envisaged in the Constitution.

We regret the push-back and voices from Parliament that are misleading Kenyans with the false narrative that the ‘two thirds gender rule: Is not part of the mandate of Parliament; that there is no mechanism to implement this provision; and that it is too costly to implement the two third gender rule.

We note that all these narratives are misleading and point to the challenges that we have encountered and have had to endure with parliament in our attempts to push for enactment of a mechanism for the implementation of the two thirds gender rule.

While women welcome the attempts in Parliament to implement Article 100, we wish to point out that this does not in any way provide for the implementation of the two thirds gender rule as it only deals with limits its focus to the existing seats in Parliament.

We reiterate that the spirit of our Constitution envisages an inclusive Kenya in which all citizens including women, youth, persons with disabilities and other marginalized categories have equal opportunity to socially, economically and politically participate fully in the affairs of our country.

We note that the crisis the country finds itself, unlike the COVID-19 pandemic, is self-afflicted and hence its solution is within our reach.

We further reiterate that Implementing the Constitution of Kenya 2010 in its entirety including the two thirds gender rule is a matter of great interest to all Kenyans. Unfortunately, this crisis did not happen yesterday and has been with us for the last ten years.

We emphasize that the time has come for Kenya to entrench constitutionalism and the rule of law. The hall mark of a democracy is its adherence and fidelity to the Rule of Law and Separation of powers between the various arms of government.

We note that the Two Thirds Gender Rule is not about giving seats to women but it is about creating an inclusive and sustainable society in furtherance to its commitment to the SDGs, the Agenda 2063 and the Vision 2030.

We note that while Kenya has made some great advancements in promoting women’s empowerment and gender equality, the country is lagging behind other countries including Rwanda, South Africa, Namibia and Senegal among others who have embraced gender quotas. Kenya is a leader in many respects except in this area of women’s representation.

We stand on the various promises that His Excellency, the President has made to the women of Kenya including his commitment to ensure that Kenyan women enjoy full political, social and economic rights. Mr. President, the Judiciary and parliament have done their part. The ball is now squarely in your court.

We are confident that H.E, the President will assert himself on this matter and provide leadership that will move this Country forward and entrench Constitutionalism.

Finally, we note that all women and men are equal and it’s the obligation of the leadership to ensure that its citizens enjoy all the rights as guaranteed in the Constitution.