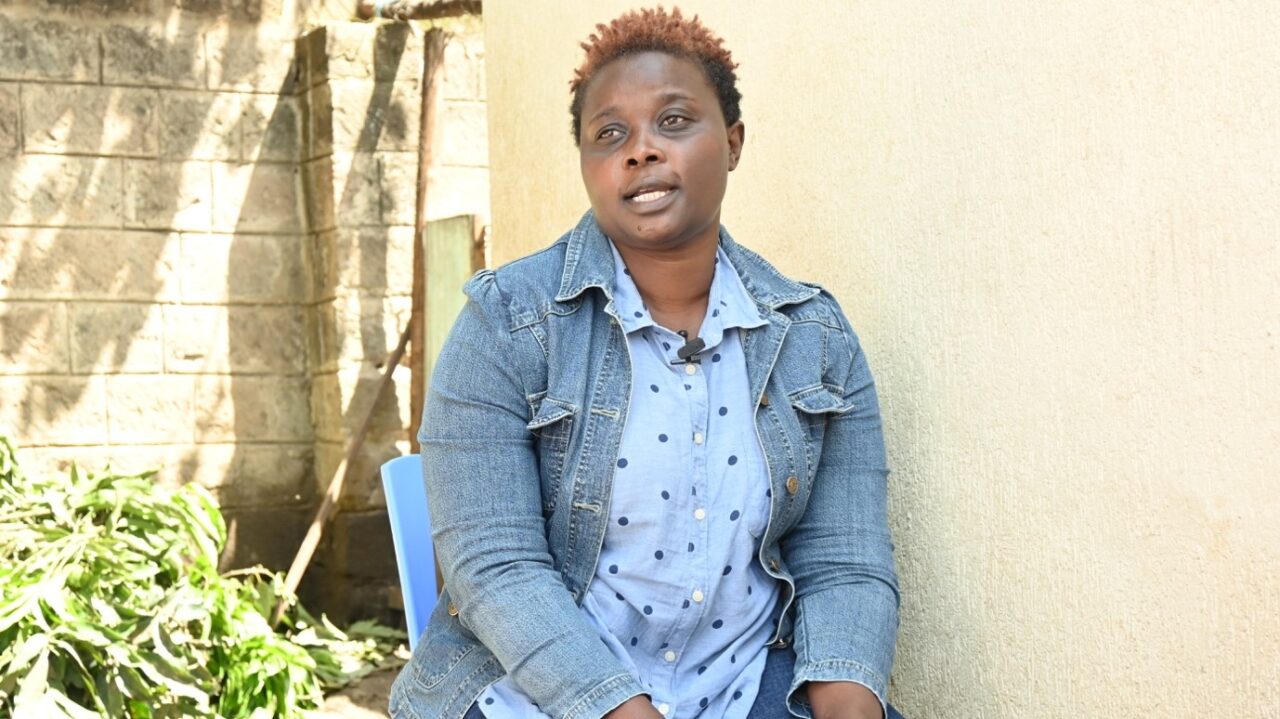 Getting into Maisha Girls safe house in the Eastland’s part of Nairobi County is a numbing experience. When the gates are open, we are welcomed by Ms. Florence Keya, the founder of the safe house.

The clothing lines are full of toddlers clothes, that seem to have been washed a day before. Unfortunately, the babies belong to the girls who are living here. An ideal scenario of children bearing children.

In this shelter, we meet 9 year old *Hausa (not her real name) who is playing with toys. A few minutes after taking a seat on a plastic chair on the veranda at the safe house, the dazzled brightness from face dims. 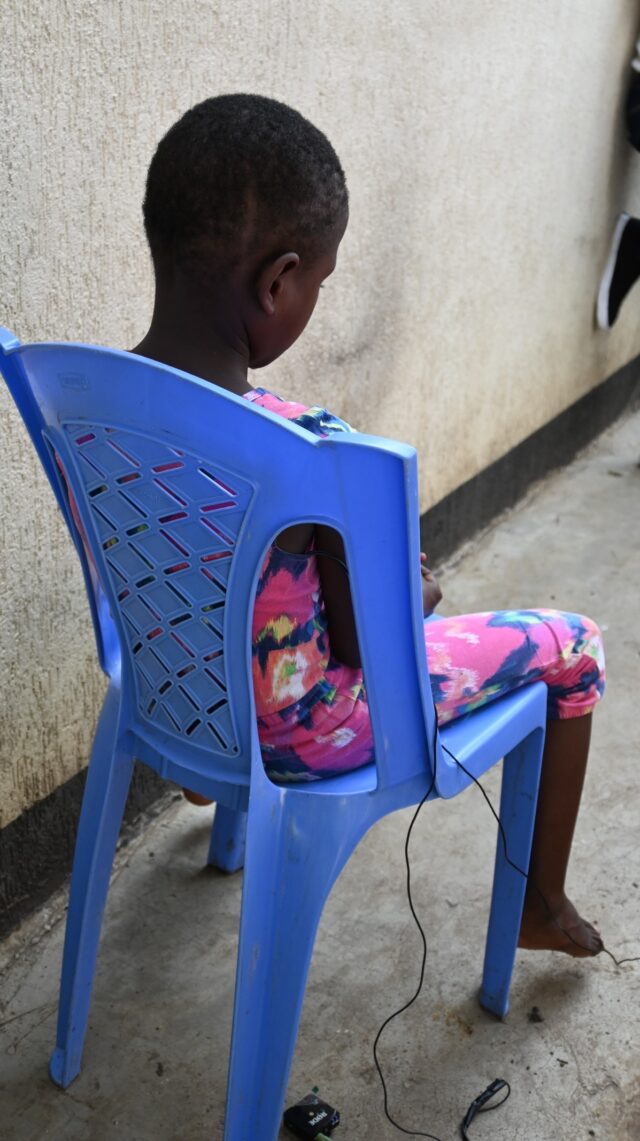 *Hausa has been at the safe house since early February. She is recovering from a fistula corrective surgery. Her mother’s boyfriend brutally defiled her. Her drunkard mother who had slept out on the day *Hausa was defiled, could not take her word for the heinous act, instead saying she was lying.

“It is the neighbours who noticed my difficulties in walking and rescued me. They took me to a police station. That is how I was brought here” Tearfully narrates Hausa

This safe house is the only secure place Hausa calls her home. Sadly though, there are many girls, women, boys and men like Hausa, who urgently need a safe place but cannot find any. Shelters are overstretched with many on the edge of shutting down due to financial constraints.

Maisha Girls safe house, should ideally accommodate 24 girls and women aged 10 to 20. But currently, they are 52 with the oldest being 22 years. A number of them have children, while others are expectant. Some are nursing injuries from defilement or rape.

“ I used to receive two to five cases a month before Covid-19 hit Kenya in March last year. The number has since ballooned to a daily average of seven. I have been forced to turn others away and reintegrate some to create space” Affirms Ms Keya

Sometimes she hits a wall since some families reject survivors yet children’s homes cannot accommodate them because they are 18 or older.

On the far east of Nairobi CBD, is MaryFaith Children’s Centre, in Dagoretti, a look at the rescued girls aged 13 to 17 sunning outside is tear-jerking. Some are pregnant, others are breastfeeding their new-borns while their colleagues look after their infants playing around the compound.

“ There are 72 of them here, an excess of 12. I got the extra between March 27 and April 26, this year. The police referred the girls, who are mainly survivors of incest and child marriages,” Says Ms Mary Njeri Daniel the centre’s founder.

Ms Daniel has not received donations from her usual well-wishers since last year as most lost their sources of income due to the economic disruptions caused by Covid-19. For now, she needs a monthly financial support of Ksh85,000 to feed the children and a further Ksh200,000 for their medical expenses.

Had it not been for the saving hand of Mastercard Foundation in partnership with GROOTs, CCGD and Centre for Rights Education and Awareness (CREAW), the two safe houses would have been running on zero budget. The dignity kits supplied to the shelters, support the girls with sanitary towels and other essential commodities that sustain their stay in the safe house.

“ We equally support the survivors with counselling to help them cope emotionally, even as we help them get medical services as per individual case. This helps them in the healing journey and rebuild their self-esteem,” Adds Nereah Akoth, Lead Counsellor at CREAW Kenya.

According to the Ministry of Gender report, there has been a massive rise in the number of reported GBV cases in 2020. There were 5,009 cases reported by the end of 2020 compared to 1,411 cases that were reported in 2019. This has equally translated to more women and girls seeking shelter services away from perpetrators as they pursue justice.

nextChallenged To Challenge - The hope of Kiengu Women Self Help Group