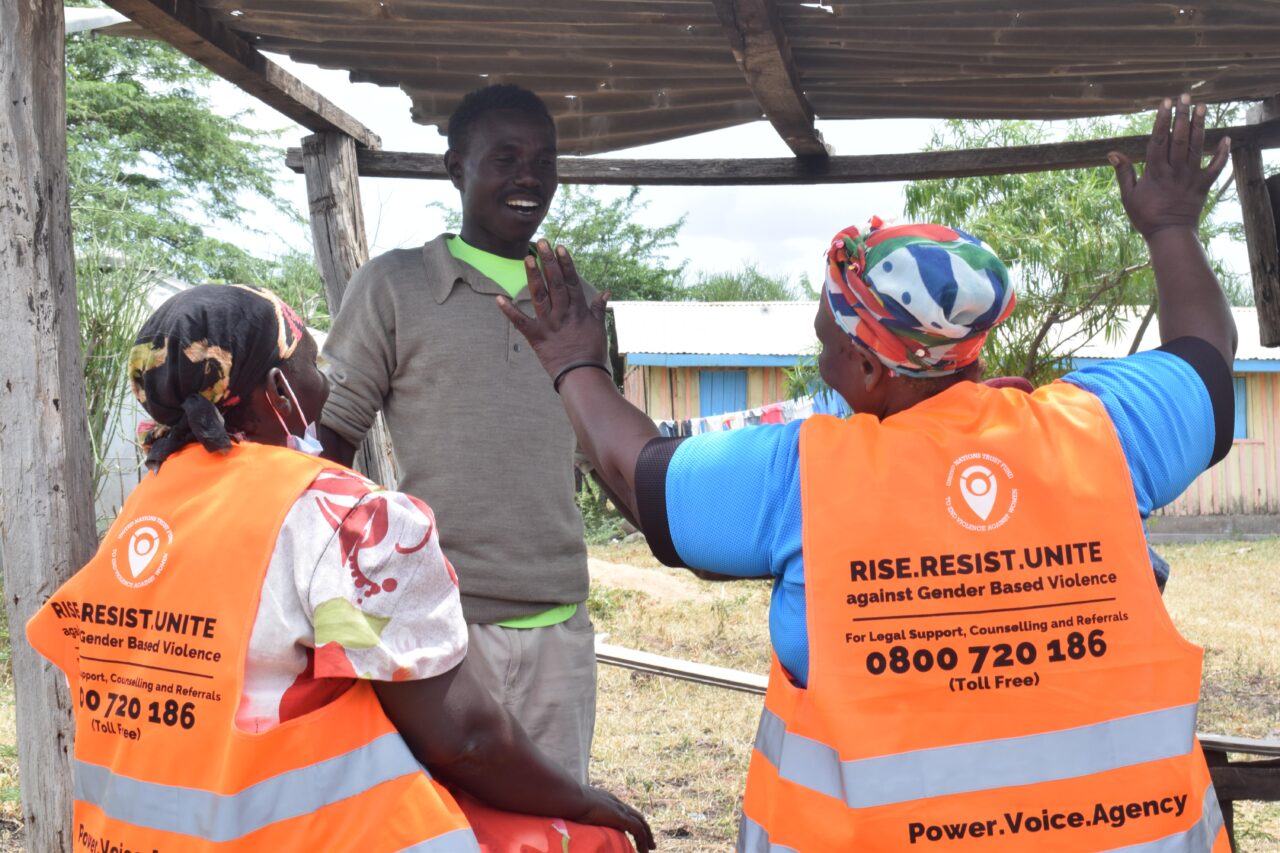 Kelvin Murori is an epitome of the silent reality of men who go through intimate partner violence. The 30 year old father of 2, had a rough patch in his marriage, to the extent of his wife of 5 years abusing him physically.

In this typical patriarchal society where men shun away from sharing their marital challenges, Murori is defying the narrative and boldly steps out to tell his story.

“ My wife used to beat me when I come home from work without any money. She would get so aggressive to the point of locking me out of the house. I spent nights out in the chicken shed since I did not want anyone to know what I was going through,” Confirms Murori.

The boda boda operator came across Razia Salim a community champion from Wabera ward, who was raising awareness about gender based violence in the community. The message attracted him, which ended up helping him to open up to her.

“ I was invited to join a men engagement meeting. I realized there was a meeting of men in the community who were standing up for the rights of women and girls, as well as mentoring young men to be responsible members of the community,” Says Murori. 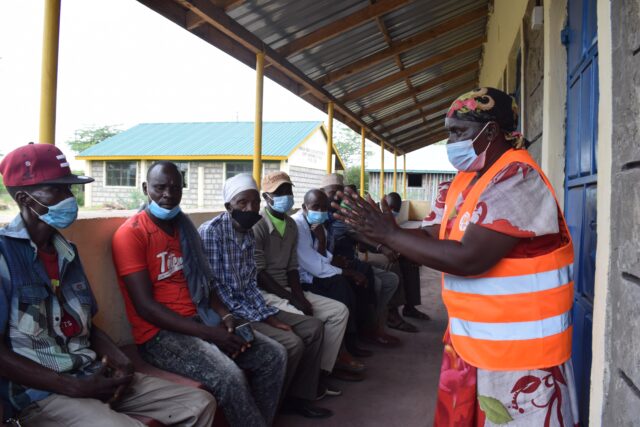 Through his continuous engagement and active participation in the meetings, is when it dawned on him that he had not been supportive enough to his wife and children. Unfortunately, he would sometimes spend the little money he made as a boda boda operator in consuming alcohol.

“ He would come home empty handed and expected to find food on the table. I would get frustrated because at that point, I was also struggling to make ends meet for the family. I know what I did was extreme but am grateful to Razia who helped me join a table banking group that has really helped improve the economic status of my family,” Shyly says Pascaline as she confirms her past brutality towards her husband.

The couple now owns 2 motorcycles which have been a great income generation, that has seen Murori provide for his family. His wife Pascaline also started a vegetable vending business  in Kiwanja Ndege and together, the couple is epitomizing strength in unity. The punches and exchange of kicks and blows have been silenced by peaceful hugs and laughter. 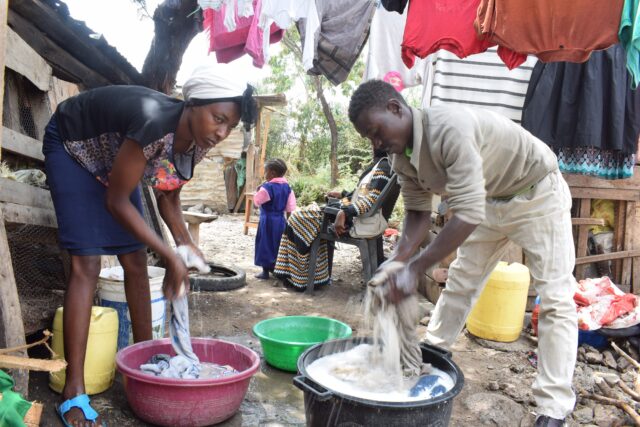 According the Men Group in Kiwanja Ndege location is Isiolo county, the greatest challenge women and girls face in the community, is the retrogressive culture of Female Genital Mutilation, which has seen girls drop out of school.

“I have personally protected my grandchildren against the Cut. My girls are survivors but have sworn not to let their children and the next generation from going through the initiation,” says Abdul Haji, one of the elders at the group.

Jeremiah Kaberia is another reformed man in the group. The father of 6 regrets his early years of marriage as he was an absent father to his children. His love for the bottle superseded that of his family to the extent of him being a run-away husband. However, ever since he was introduced to the group, he has turned a new leaf.

“I have started bonding with my children afresh. I now know how they are faring on in school. I have become responsible to family thanks to this group. We have accountability partners who help us stand when we fall,” confirms Kaberia. 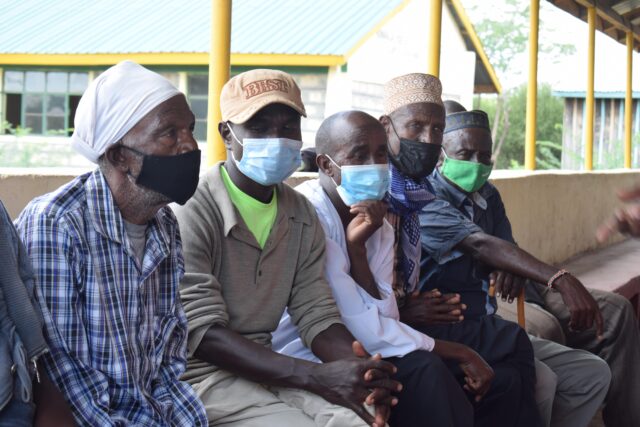 Through the Wajibika project, men engagement has been identified as a holistic approach to prevent and respond to SGBV. This is due to the critical role men and boys play in promoting gender equality as well as engaging with multiple systems and stakeholders for gender transformative change that seek to meaningfully engage men and boys to challenge negative notions of masculinity and promote healthy, gender equitable relationships.

previousLinda Haki mentors: The face of hope for families in distress