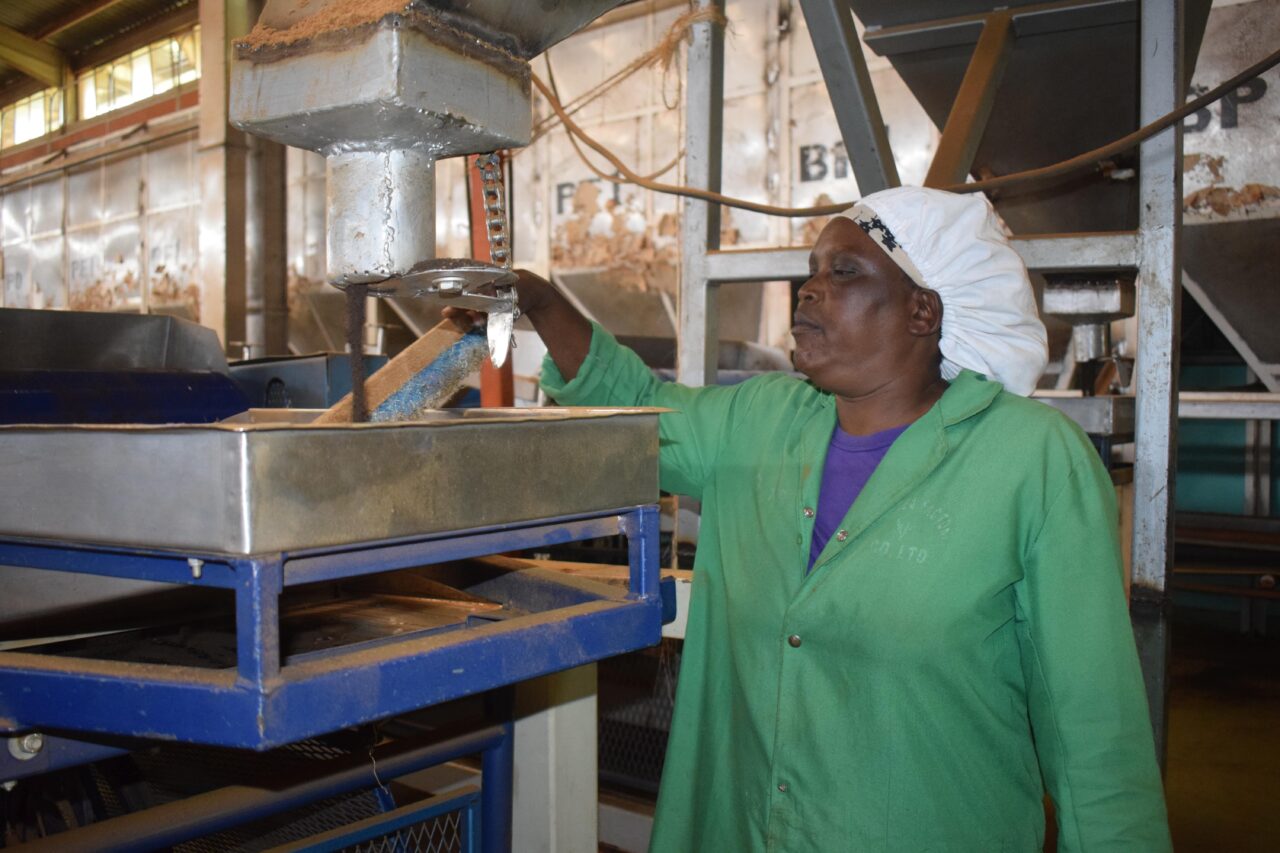 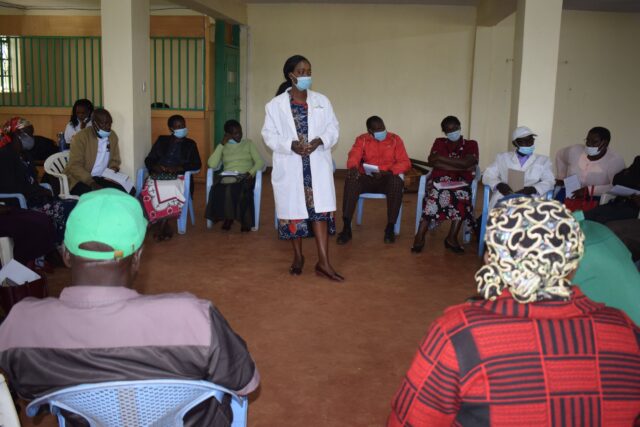 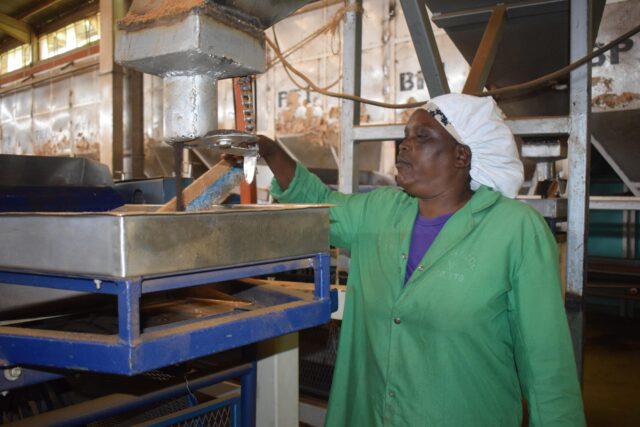 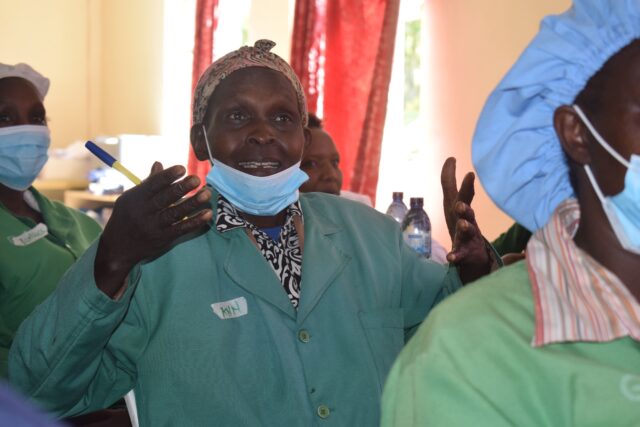 previousKelvin Murori: I am changing the narrative of gender based violence against men